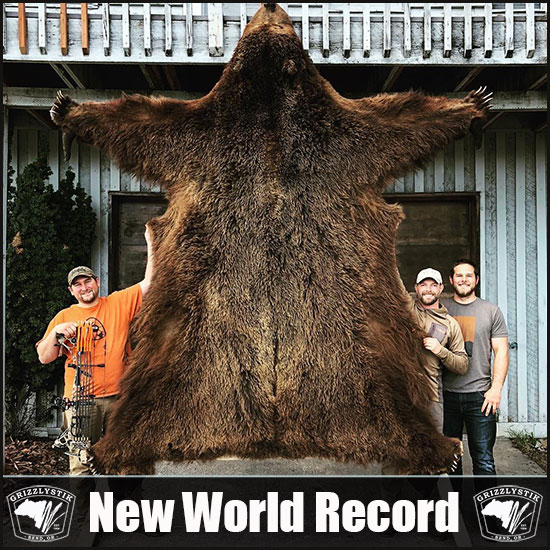 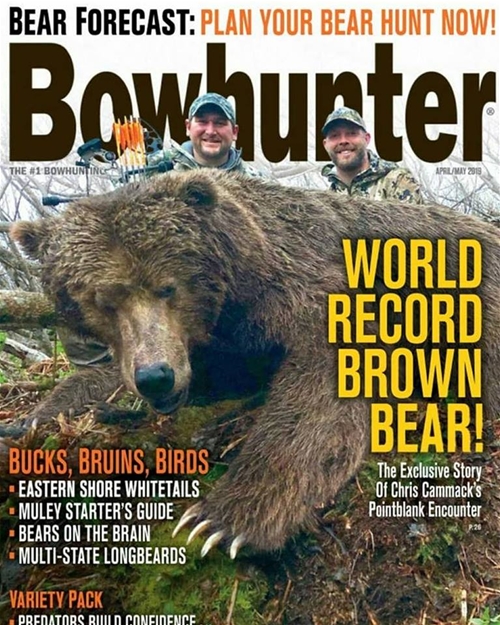 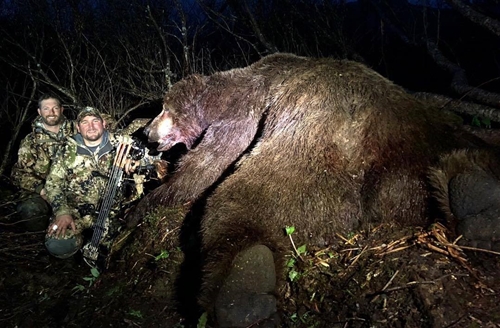 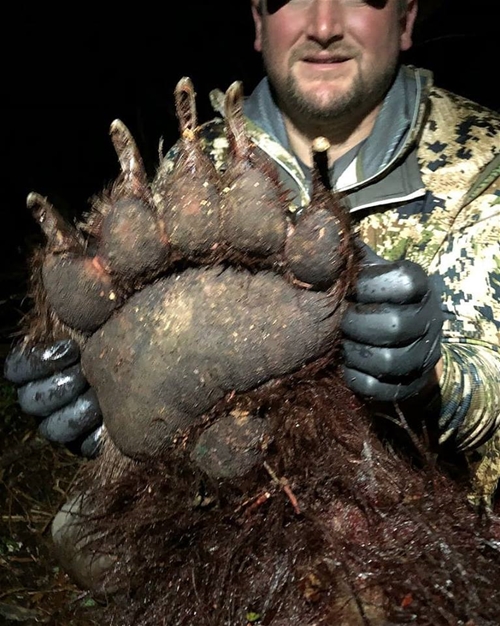 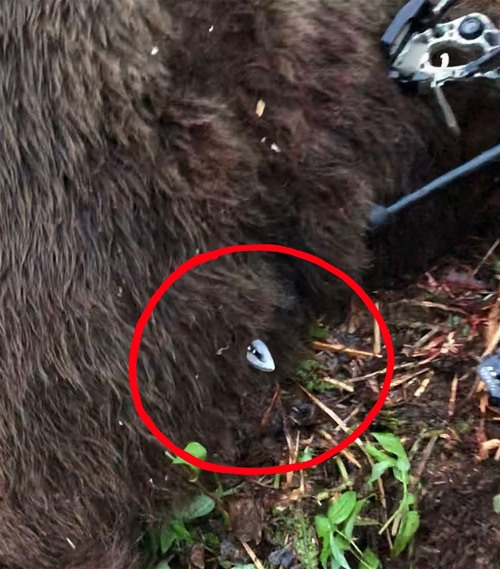 On September 24, the Pope and Young Club (P&Y) assembled a Special Panel in Windsor, Colorado, to officially measure a new World Record Alaskan brown bear shot by Chris Cammack on the Alaskan Peninsula in May 2018.

The bear’s original score of 29-4/16 inches, was confirmed by the three-member panel of judges, exceeding the previous record (shot by GrizzlyStik customer Jack Brittingham in 2004) by only 1/16-inch. Cammack shot the bear at 14 yards using a 650-grain GrizzlyStik arrow and broadhead system recommended by his guide, Cole Kramer.

For the world record - Chris took a FRONTAL shot at 14 yards. This is where the 650 grain GrizzlyStik System stopped poking out the rear ham. Over 8 1/2 FEET - of arrow penetration in the world's largest brown bear ever taken with an arrow!

SCI Top 25 Alaskan Brown Bear"Just wanted to say thank you for all the help you and your team provided as I prepared for my Brown Bear hunt. The Momentum 240 GrizzlyStiks and Maasai broadheads did the trick. My 30 yard shot was well placed, complete pass through double lung and he[...]
Read more 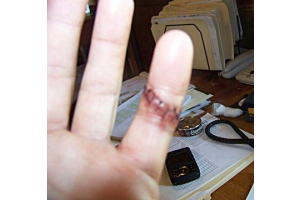 Where is my bone head award 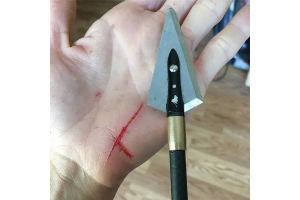 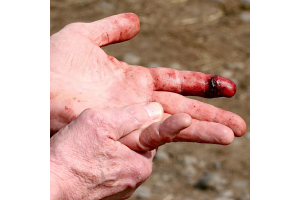 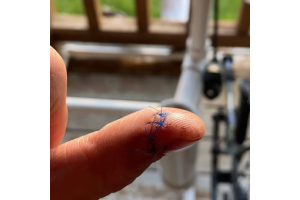 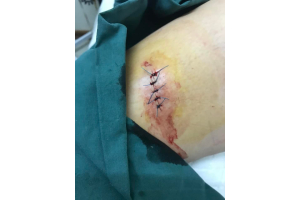 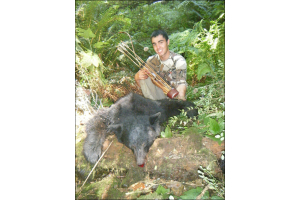 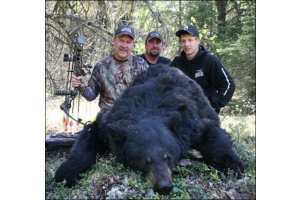 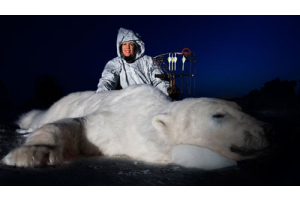 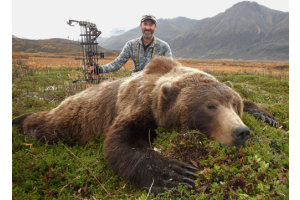 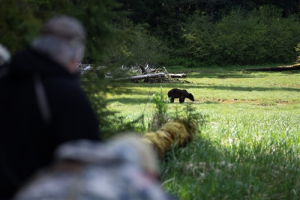