End of the Year Luck 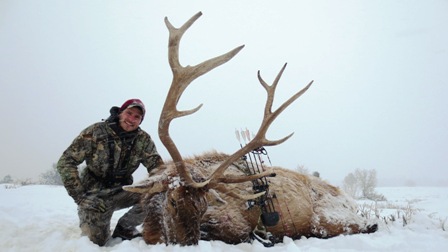 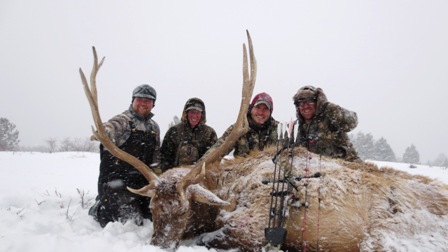 "Hello, GrizzlyStik, After a really depressing end to my limited-entry archery elk hunt in Utah, I was lucky enough to end my year with this awesome bull! The difference between the arrow/broadhead setup I used on this bull--a Momentum arrow tipped with a 200 grain Samurai, totaling 650 grains--compared to the arrow/broadhead setup I used on my limited-entry bull--a Radial X Weave tipped with a Rage, totaling 400 grains--was astounding. The shots on both elk were equal: standing broadside at 20 yards. The shot placement on the limited-entry bull was perfect, but the arrow only got eight inches of penetration, which resulted in us tracking him throughout the night for over 1.8 miles. We continued looking for five days, but we never found him. I was absolutely crushed. At 20 yards, with a perfect shot, we did not recover the bull! That's why I decided to give your gear a try. With the GrizzlyStik setup, the arrow punched through this bull so fast that the people behind me thought I missed! I hit this bull in the exact same spot as the other, and instead of going over 1.8 miles, he went 65 yards and died within sight! Thanks for everything, Garrett! Your products, company, and customer service are top-notch, and after my experience, I'll never hunt big game with anything else." All the best, Chase

The bull came into 20 yards...put the shot a little too far forward, but the Maasai 125 went through the front shoulder and buried my arrow up to the fletching. Went 500 yards and dropped. I will never shoot a different broadhead. I love your product."[...]
Read more

I shot this elk at 17 yards with a frontal shot. The Masai 200gr broadhead was lodged in his right rear hip socket. Nathan Meyers[...]
Read more

Wyoming backcountry. After passing serval bulls the end of the archery season was closing in. This bull we called into 30 yards. With such a steep upward angle my first shot hit him perfectly behind the front shoulder and angled up into the spine dropping the elk in his tracks. I was able to get 2 more[...]
Read more 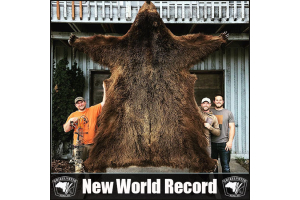 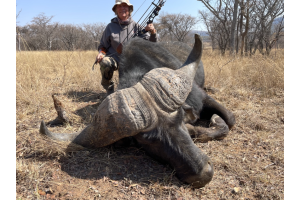 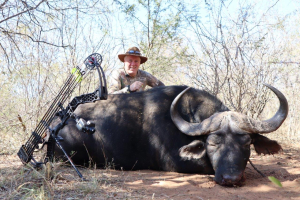 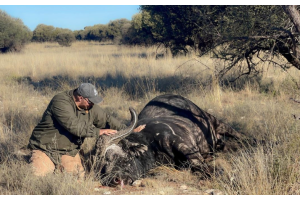 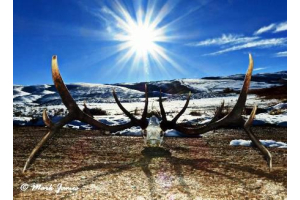 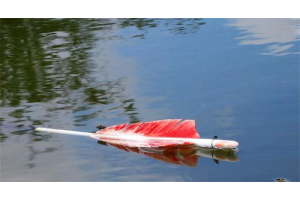 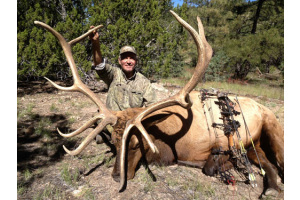 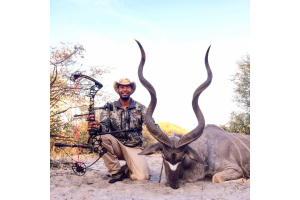