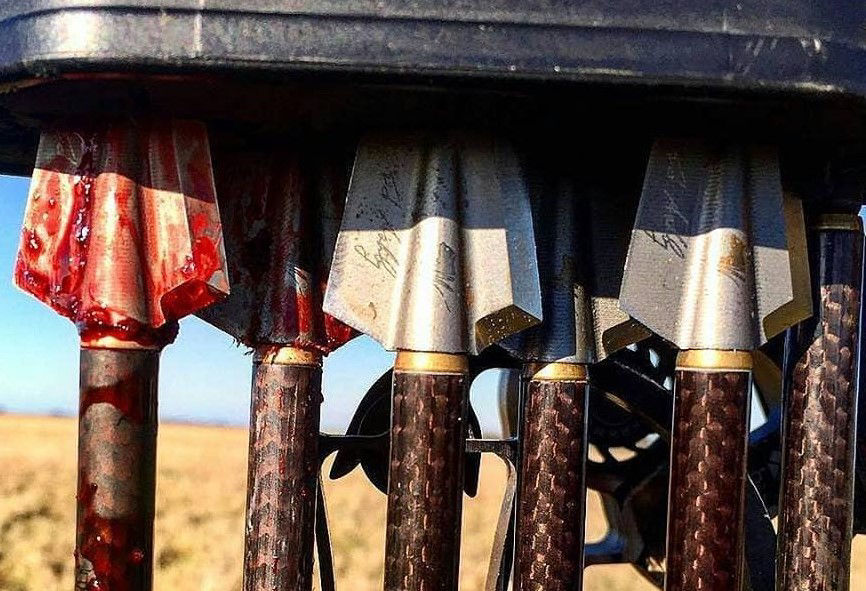 Set Descending Direction
per page
Bowhunting Fact: Ashby Broadheads Dominate the SCI Record Books
When it comes to the Big stuff, track record matters - Our Ashby broadheads have earned the Gold Standard by building an unmatched track record on African Big 5 & Dangerous Game. Since 2007, our GrizzlyStik customers have compiled an unrivaled amount of success.

The single bevel advantage comes into play went a large bone is encountered.  This example shows how easily the 950 GrizzlyStik system tipped with an Ashby broadhead breaches a green Cape buffalo scapula. 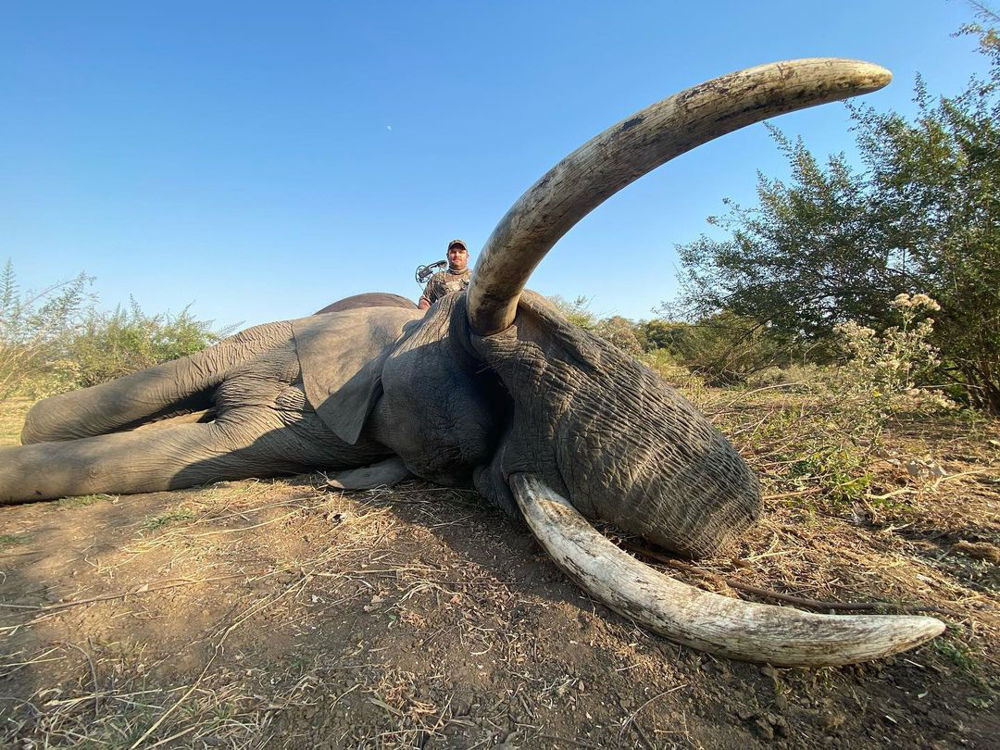 This SCI #2 Jumbo was taken with a 1250-grain GrizzlyStik system tipped with an Ashby 315 broadhead.  One shot, one kill - with full penetration that breached the off-side ribs by a full 30 inches.
"Never has a Bowhunter lost an animal because of too much arrow penetration." ~ Dr. Ed Ashby 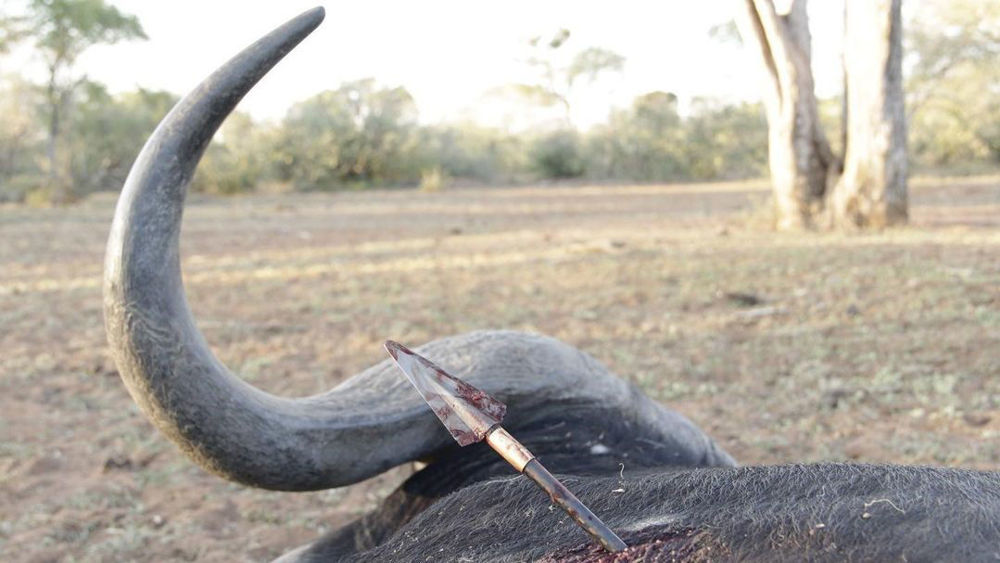 One of our responsibilities at GrizzlyStik is to make your PHs' job as safe as possible.  Every inch of arrow penetration makes your PHs their job easier and safer... 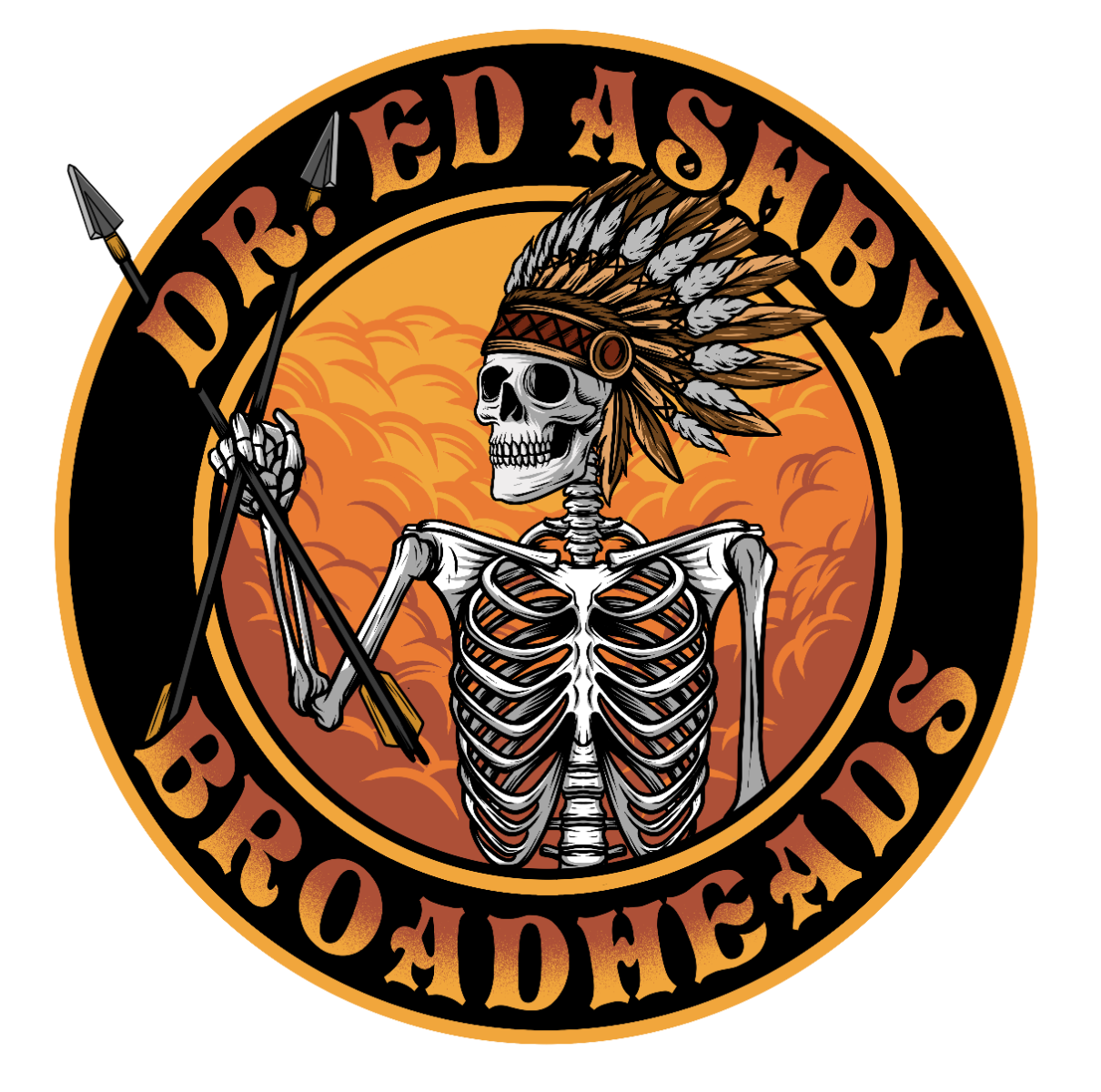