Index of Dr. Ed Ashby's Arrow & Broadhead Penetration Reports -If you have never read Dr. Ashby's reports, you're in for a treat. They're like a good novel that you just can't put down, the content is intense. As you read you'll experience many "a-ha!" moments. Things you have seen and experienced will start to make sense. You may want to bookmark this page as your gateway into the portal of what really happens when arrow and broadhead meet hide, bone, gristle, and meat. 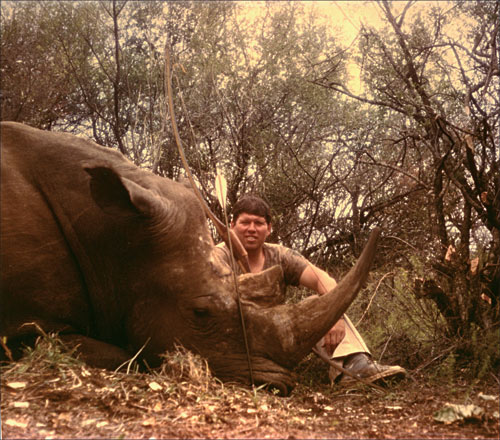 We have all of Dr. Ed Ashby's reports to date for you. As he releases more, we'll have them posted here. Here at GrizzlyStik, our roots are in traditional archery so we find it interesting this Dr. Ashby has always used both longbows and compound bows in his testing. Traditional bowhunters embraced the EFOC, heavy arrow, and heavy broadhead idea early on, but lately compound shooters all over the world are using our GrizzlyStik carbon arrows and our GrizzlyStik single-bevel broadheads for the largest of game with results that are becoming legendary. Some bowhunting camps in Africa now insist that if you're going to bowhunt with them, you'll be using a broadhead like the GrizzlyStik Ashby 315.


Dr. Ed Ashby Getting an Edge on Success

What makes a Lethal Broadhead?

(And What They Mean To the Bowhunter)

And You Think You're Arrows Are Heavy


It's Hard to Argue with Facts & Figures -Starting in 1981, while working as a PH in Zimbabwe, Dr. Ed Ashby was recruited by the Mkuzi Game Reserve head Game Ranger Tony Tomkinsonto assist in a bowhunting research study. At the time bowhunting was not legal in South Africa. The government commissioned a study to determine if African game could be ethically and humanely harvested with the bow and arrow. 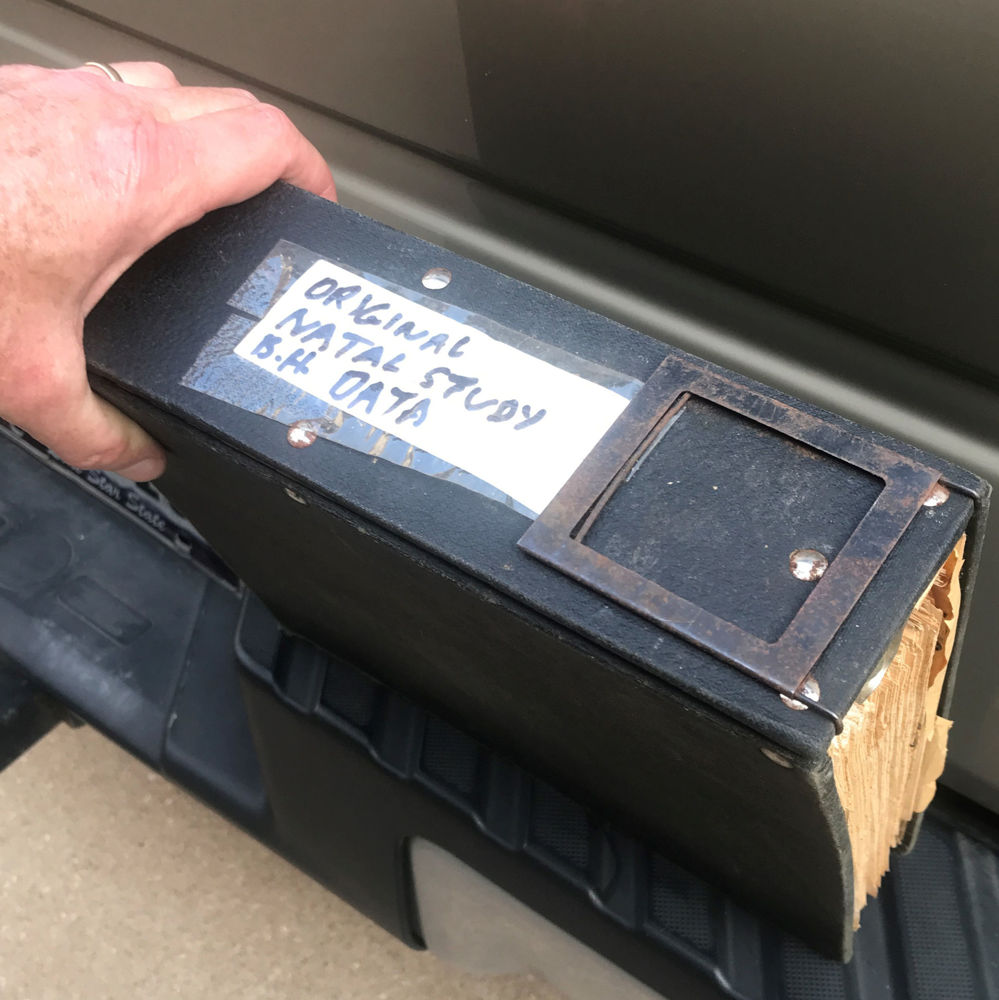 Four years later, Dr. Ashby and his team published what has come to be known as the "Natal Study." The research was based not on scientific methods but outcome-driven research. Arrow penetration tests were conducted on hundreds of freshly culled animals and results were meticulously recorded and documented. In 1986, based on the Natal Study, the South African government legalized bowhunting. Legalization in South Africa soon opened legal bowhunting in many other Sub-Saharan countries. The Natal Study was the definitive document used to successfully lobby for bowhunting legalization.


Ashby On Arrow Lethality Part 1
The Need for Knowledge

Ashby On Arrow Lethality Part 4
The Physics of Arrow Penetration

"In bowhunting, there is no such thing as overkill?" ~ Dr. Ed Ashby 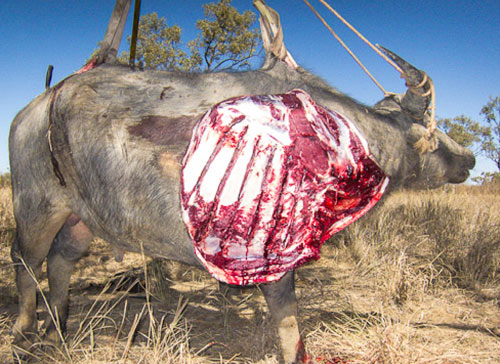 Dr. Ashby displays a cutaway of the Asiatic Buffalo's front shoulder to show what bowhunters are up against and why the "heavy bone threshold" is so important when hunting dangerous game.

Will it Ever End?

"No bowhunter has ever lost an animal because his arrow penetrated too much!" ~ Dr. Ed Ashby 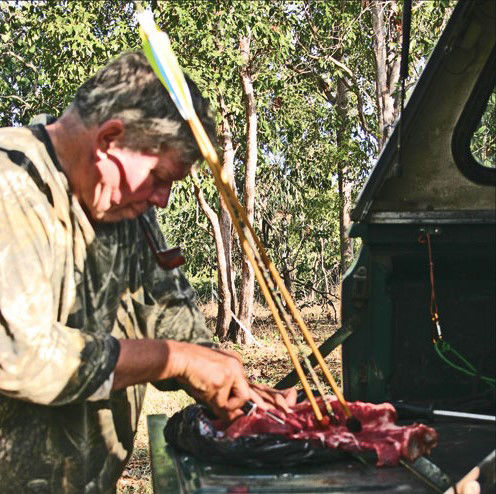 Dr. Ed Ashby inspected a Water Buffalo scapula during the testing process. For over 30 years, Doc has been compiling arrow penetration on real animals (not ballistic jelly or 55-gallon drums) and sharing his findings for free. The good Doctor and GrizzlyStik have always welcomed peer review and critique of the research findings - BUT - if you don't have 30 years of documented research (we can review), you're just espousing your opinion. Publish it if it's scientific and we'll review it.

"When heavy bone is hit an arrow of approximately 650 grains total mass penetrates the bone with a significantly higher frequency than an arrow below this total weight." ~ Dr. Ed Ashby